How to Find and Observe M13 – The Great Hercules Cluster

Globular clusters are among the most beguiling objects you can view through a telescope, and for many observers (in the northern hemisphere at least), M13 serves as the introduction to these enigmatic swarms of tightly-packed stars.

In this article, I’ll show you how to find M13 and what to look out for in a small-to-medium aperture telescope. Be warned though: once you’ve laid eyes on M13, you may find yourself yearning for a bigger telescope.

Note: I’ve included a couple of extra terms in the table above which are useful for determining how easy (or not) a globular cluster is to resolve into individual stars.

See our Astronomy Formulas page (opens in a new tab) for advice on how to calculate the stellar limiting magnitude for your telescope.

M13 also goes by the names of the Great Globular Cluster and the Great Hercules Cluster.

Its brightness is hard to miss and its observational history of M13 reads like a who’s-who of astronomy.

It was discovered in 1714 by Edmond Halley, who noted it as a “nebulous patch”. Charles Messier observed it in 1764 while compiling his famous catalog, but he was unable to resolve the “circular and bright” nebula into stars. That achievement fell to William Herschel twenty years later, who described it as “a most beautiful cluster of stars.”

Today we recognize M13 as being one of approximately 150 known globular clusters that orbit the galactic hub on highly inclined orbits. These are ancient objects, each composed of hundreds of thousands of very old stars that have left the Main Sequence and evolved towards the red giant phase and beyond. Only their sheer size and high density of stars allow these clusters to survive repeated plunges through the galactic plane.

At approximately 160 light-years across, M13 is one of the larger members of the 29 globular clusters in the Messier catalog. It is also relatively close at 25,000 light-years, which accounts for its prominence in the night sky.

When is The Great Globular Cluster Visible?

This table shows when you can best see M13 from the mid-latitudes of the northern hemisphere. Times given are approximate local times for mid-month using a 24hr clock.

M13 is best seen during May, June, and July. However, depending on how far north you are, your night sky may not get completely dark in the few weeks on either side of the summer solstice, so you may be better off observing it in May, or on an August evening after sunset.

How Difficult is M13 to Find and Observe?

At magnitude 5.8, M13 is bright enough to be visible through binoculars or a small telescope from even a relatively light-polluted site.

Observing it on a moonless night from a location shielded from stray light will help improve the view, but – as I’ll discuss later – to get the best out of M13 you’ll need to throw as much aperture as you can at it. I.e. a bigger telescope will show you more detail.

How to Find The Great Globular Cluster

As deep-sky objects go, M13 is easy to find provided you can identify the constellation of Hercules (known variously as the Hero, or the Strongman).

Hercules itself is a large constellation but it only contains two stars brighter than 3rd magnitude, which can make it difficult to pick out from light-polluted locations. Fortunately, the adjoining constellations of Lyra (the Lyre) and Corona Borealis (the Northern Crown) serve as useful guides.

If observing in late spring, follow an imaginary curve along the tail of Ursa Major (the Great Bear) and keep going until you reach the bright star Arcturus.

If observing in summer, you can approach Hercules from the other direction by using the three bright stars that make up the Summer Triangle asterism (above) as a guide.

The brilliant Vega is the brightest member of this trio and is also the brightest star in Lyra, a constellation with a distinctive parallelogram-shaped pattern of stars. Hercules is due west of Vega.

The next step is to identify the four stars that make up the torso of Hercules; the distinctive “Keystone” trapezoid (below).

M13 lies on the right-hand side of the Keystone, two-thirds of the way north from magnitude 2.8 Zeta (ζ) Herculis towards magnitude 3.5 Eta (η) Herculis.

See it in the image below centered in Telrad finder circles.

M13 is unmistakable in binoculars and finderscopes as a small, fuzzy spot of light that is distinctly non-stellar in nature, particularly when compared to the two 7th magnitude foreground stars that flank it.

M13 through a Telescope

M13 is arguably the most impressive globular cluster north of the celestial equator, though a good case can be made for M5 in the constellation of Serpens.

The question of which is better comes down largely to personal taste; looking back at my notes over the years I can see that I’ve vacillated between the two.

For newcomers to the hobby, M13 has the edge over M5 for two reasons: It’s easier to find; and, due to its more northerly declination, it remains visible for a longer stretch of the year.

As mentioned earlier, the brightest stars in M13 are around 12th magnitude, which puts them within reach of a 4-inch scope under a dark sky.

In my 4-inch refractor, from a suburban location, M13 was always on the threshold of being resolved, but never quite to my satisfaction.

At 111x it appeared as a grainy snowball of congealed light, prickling with faint stars that popped in and out of view depending on which side of the cluster I was looking at.

My notes from this time describe it as “spidery” and “loose”, with particular reference to two chains of stars that curl out from the cluster like wings.

That frustrating “almost-but-not-quite-resolved” aspect of globular clusters was one of the major factors that swayed me into buying a 10-inch reflector. When I took my new scope outside for the first time, M13 was the obvious initial target – and I wasn’t disappointed.

At medium powers (90x – 150x) I was able to resolve pinpoint stars (in both direct and averted vision) right across the face of the cluster, giving an impressive sense of scale and distance.

Overall, the Great Cluster looked like a sprawling sea monster compared to the more condensed M5, with prominent chains of stars curving out from the center.

Again, as mentioned earlier, if your scope can reach as deep as 15th magnitude then M13 will show you hundreds of stars. Use higher magnifications (from 150x to 250x) and averted vision to draw out these fainter stars from the cluster.

Now look more closely and you should be able to see a dark Y-shaped feature just southeast of the core. This is popularly known as the “propeller”, a contrast effect caused by chance alignments of regions containing bright and not-so-bright stars. It took me several attempts before I spotted it for the first time, but once I did I wondered how I’d missed it.

If you can tear your gaze away from this captivating spectacle for long enough, look out for a faint smudge of light half a degree to the northeast of M13 (a wide-field eyepiece will show it in the same field of view).

This is the 11th magnitude galaxy NGC 6207 which – at 30 million light-years – is some 1,200 times farther away than its starry neighbor. Don’t be fooled by its bright nucleus; this is actually a foreground star that happens to lie directly in front of the distant galaxy. NGC 6207 may not be immediately conspicuous but, like the propeller feature in M13, it’s much easier to see once you’ve spotted it for the first time.

Finally, just because guides like this one recommend using particular magnifications to get the best views of particular objects, that doesn’t mean you shouldn’t occasionally experiment with higher ones.

I recently used a Powermate to observe M13 at a whopping 428x. The stars were a little mushy because of the seeing, and at this magnification, it looked less like a sea monster and more like a hanging basket brimming over with unruly flowers. But for a few fleeting moments when the seeing did stabilize, I was treated to the unforgettable sight of an entire field of view sprinkled with ancient starlight.

I’ve lost count of the number of times I’ve looked at M13 through a telescope, but it’s one of those objects I can’t resist coming back to time and time again. Have a look and decide for yourself if it really is the best globular cluster in the northern sky.

To discover more fascinating detail about M13, watch the video below. 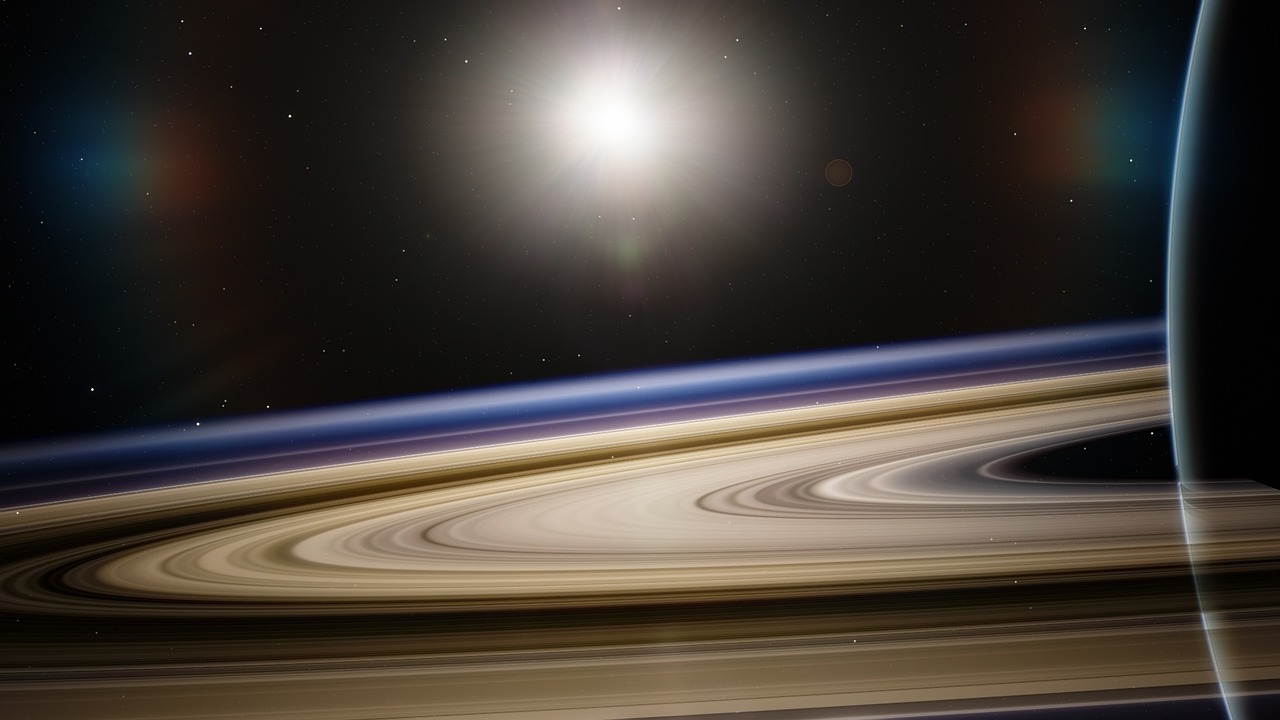