Both of this year’s events are total lunar eclipses during which the Sun, the Moon and the Earth are perfectly aligned, and the Moon enters the darkest part of the Earth’s shadow, the umbra.

This post will guide you through why and how a lunar eclipse occurs, which kinds of lunar eclipses are out there, and the details of the two eclipses of the moon in 2022.

Discover the solar eclipses of 2022

Two total lunar eclipses await us this year. Let’s see when they occur and where you’ll need to be to watch them

Eclipse Visibility: Most of Asia and Australia, North and Central America.

The period of totality lasts 85 minutes, from 10:17 UT until 11:42 UT, showing that this is also a deep total eclipse of the Moon.

What is a Lunar Eclipse?

Eclipses occur when the Moon’s orbit places it between Earth and the Sun, an alignment called syzygy (pronounced SIZ-eh-gee). At times, the Moon passes through Earth’s shadow, i.e. the Earth falls directly between the moon and the sun.

Since our planet blocks sunlight from landing on the moon, it causes a lunar eclipse. The only light coming from the moon during an eclipse is sunlight that passes through Earth’s atmosphere, hits the Moon’s surface and reflects back towards Earth.

This is why the Moon is much darker during an eclipse, and why it can appear red, as you’ll see in the ‘Blood Moon’ section, further down the page.

What Are the Different Types of Lunar Eclipses, and How Often Do They Occur?

There are three types of lunar eclipses: total, penumbral, and partial. The time period between two lunar eclipses can be 1, 5 or 6 synodic months.

A lunar eclipse only occurs when the moon is full, which is logical because the Sun needs to be behind the Earth, opposite the Moon, to cast a shadow on its surface. The Moon is full whenever the Sun is opposite it.

However, not every full moon results in an eclipse because the orbital plane of the Moon varies by about 5° from Earth’s. Sometimes the Moon is above Earth’s shadow and, other times, below it.

Think of it from the perspective of standing on the lunar surface. If you are in the penumbra, the Earth blocks only some of the Sun from view. In the Umbra, our planet would stop you seeing any part of the Sun.

Depending on where the moon is in relation to these two types of shadow, three types of lunar eclipses can occur.

This occurs when the Moon, Earth and the Sun are imperfectly aligned such that the moon is only in Earth’s penumbra, and does not touch the darker umbra.

These eclipses are hard to observe because the lunar surface is not drastically darkened unless it travels very near to the umbra.

In a partial lunar eclipse, the Moon is at least partly covered by Earth’s umbral shadow.

The umbral shadow is much darker on the lunar surface, which is easy to observe with the naked eye.

There are five partial lunar eclipses due in the 2020s. One of them is in November this year, the rest can be found in the table at the bottom of the page.

When all three celestial bodies are perfectly or near-perfectly aligned, the Moon moves completely into Earth’s umbra. No sunlight can make it directly to the lunar surface, causing a total lunar eclipse.

The entirety of the Moon passes through Earth’s shadow, casting it in complete darkness. Some sunlight, especially the red part, is scattered by Earth’s atmosphere and falls onto the moon, giving it a dim, often reddish, glow.

What Causes a Blood Moon During An Eclipse?

A blood moon occurs during a total lunar eclipse, when the moon is completely snuggled inside Earth’s umbral shadow.

The moon then reflects this red color, which we see from Earth. This phenomenon is called a Blood Moon. Although widely used, Blood Moon is not a scientific term.

How to See a Lunar Eclipse

The good news is that you don’t need any special equipment to observe a lunar eclipse. So long as the full moon is visible from you location on eclipse night, you’ll be able to see it with the naked eye.

You can, of course, use binoculars or a beginner’s telescope (link opens our favorite choices in a new tab) to heighten your enjoyment of the experience. These will let you more closely track the progress of Earth’s shadow as it passes over the lunar landscape.

At their most extreme, Lunar eclipses can last almost four hours, with totality itself lasting more than 100 minutes.

How Often Do We See an Eclipse of the Moon?

Lunar eclipses are much more frequent than those of the Sun. There are approximately five lunar eclipses every two years somewhere on the Earth’s surface.

Any particular location can expect to see some kind of lunar eclipse at least annually because the Earth’s shadow, by definition, covers half the planet.

It is possible to have as many as five eclipses in a calendar year, but this is a rarity, happening just 35 times in a 5000 year period; the next one is in 2132.

Most years (71%) have two eclipses in them, if we include all types of eclipse. If we only look at total lunar eclipses, the maximum number that can occur in one year is three. The last time this happened was 1982, and the next is due in 2485.

This table shows all the lunar eclipses we expect to see to the end of the decade. We will, of course, bring full details of each nearer the time.

Lunar eclipses give you a chance to watch the solar system at work right in front of your eyes; of the Moon around Earth and Earth around the sun.

What’s more, they are so easily viewed that they make a compelling introduction to astronomy for stargazers of all ages. 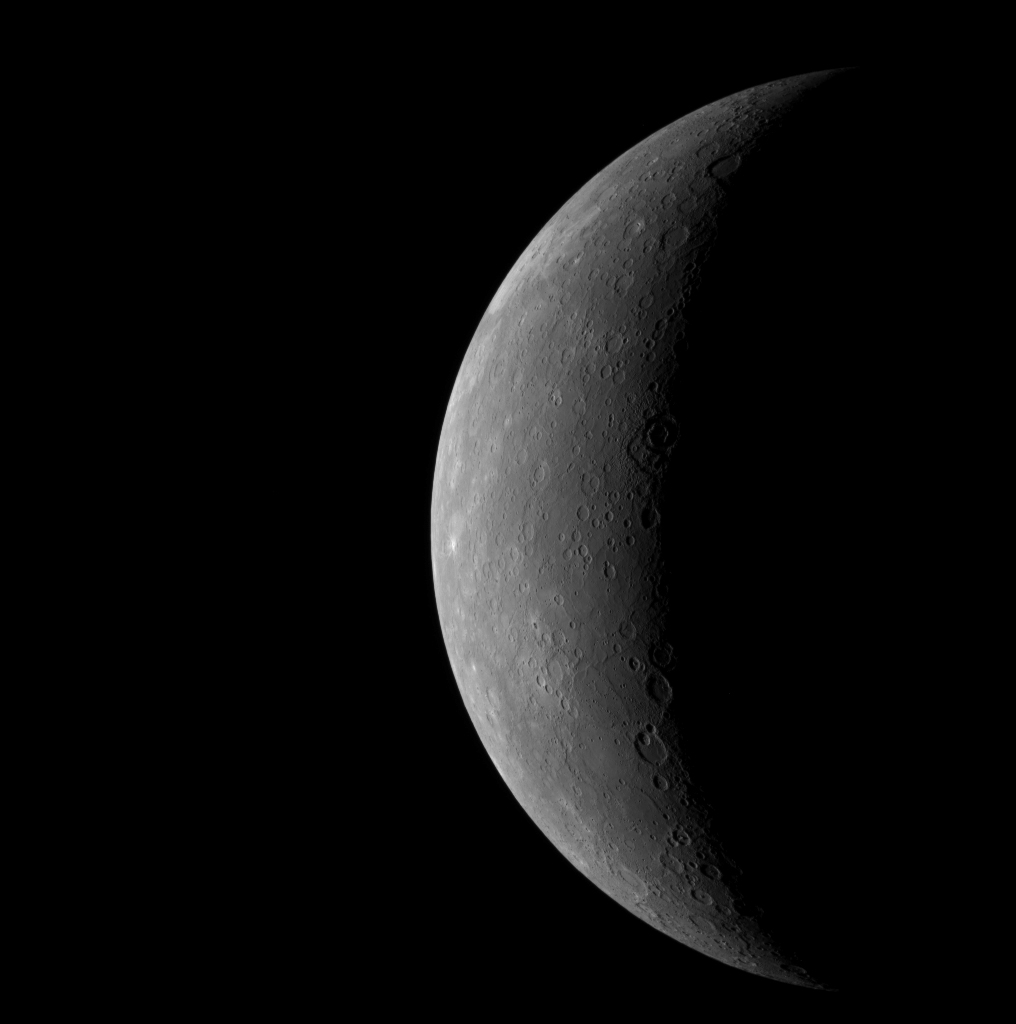 How to See Mercury Through A Telescope