How Many Craters are on The Moon?

By Adam Kirk
|
6 minutes
Home »Astronomy »How Many Craters are on The Moon?

Anyone who has ever looked at our nearest neighbour has wondered…

“How many craters are on the moon, exactly?”

During our research process, we also answered other common questions about the moon. Use the handy ‘Quick Navigation’ box below to jump to your favorite one.

How Many Craters are on the Moon?

There are 5,185 craters on the moon that are more than 12 miles across. Scientists estimate there are around 1,000,000 craters larger than half a mile across and over half a billion that are larger than 10m wide.

A definitive answer is tough to arrive at, and not just because of the number involved. It’s hard to be categorical because you need to define what a crater is.

Sure, when they’re several miles across it’s easy, but what about when they’re less than an inch across? Is that a crater, a zap pit, or just part of an undulating lunar surface?

There is no definitive answer we could find, but the best estimate is in the table below. It is based on crater size and work done to accurately count craters on the Martian surface.

The count of just over five thousand craters over 20km in diameter is accurate, but the next two numbers in the tables are estimates based on other sampling data.

If you limit your question to ‘How many craters are on the moon over a kilometer wide?’, the useful answer seems to be, about a million.

That number of craters found on the moon’s surface grows exponentially as crater size shrinks.

It’s conceivable, for example, that the lunar surface, which is bigger than you think, is covered by half a billion craters over 10 meters across!

How Do Craters Help Us Age the Moon?

Ever since the dawn of the telescope, astronomers around the world have counted lunar craters to estimate the moon’s age.

Craters give an age to the moon because once they are created, they never disappear from the lunar surface, unlike here on Earth. On the moon, there are no plate tectonics, volcanoes, sea, wind or weather to get rid of them over time.

That means that if we know how often meteors hit and count how many hits there have been, we can have a decent stab at working out how old the moon is!

How Old Is The Moon?

Based on counting lunar craters and comparing that number to the average meteor hit rate, we assume the moon to be somewhere between 4.40bn and 4.45bn years old. Incidentally, that is 100 million years younger than previously believed!

What Does ‘Crater’ Mean?

November 30, 1609, saw Galileo’s first proper look at the moon, which led to his discovery that the moon isn’t in fact a perfect sphere, and he termed those many visible bowl-shaped depressions ‘craters’, from the Greek word ‘vessel’.

How Are Craters Made on the Moon?

The moon’s craters are formed as a result of smaller rocks (meteors) crashing into the moon’s surface.

We’re talking about high-velocity collisions here; one of which was actually visible to the naked eye on March 17, 2013. It’s said to have been caused by a 40kg meteoroid hitting the moon at about 40,000mph (a Boeing 747 manages around 570 mph in flight!).

Ultimately it is the speed and angle of approach of a meteoroid which determines how big a crater it will leave behind, but the scale is impressive.

An Earth-based example says that Barringer Crater, which is almost a mile wide, was caused by a lump of rock no bigger than 0.03miles across!

What Is the Oldest Crater on the Moon?

The oldest crater on the moon is believed to be Bailly, located near the moon’s south-west limb. It is a lunar impact crater that, because of it condition and size, is believed to be over three billion years old.

Lunar craters have certain characteristics that make them recognizable.

The different parts of a crater come into this: a raised rim, a crater wall and floor, a central peak, and materials splashed out on the ground surrounding its area.

This set of features helps us to distinguish even microscopic craters. But how do you find out how old a crater is?

Older craters generally house smaller craters within them (like in the picture, above) so one can conclude that the age of a large crater depends on the amount of smaller craters it contains within it.

(By the way, if you want to see the smaller craters through your own telescope, then it’s best to get yourself an inexpensive moon filter.)

How are Craters Named?

Almost all lunar craters are named after late scientists and explorers – a tradition started in 1651 by Italian astronomer and priest, Giovanni Battista Riccioli (1698-1671).

Bailly was actually named in honor of the French astronomer Jean Sylvain Bailly (1736-1793) who gained a high literary reputation through his scientific papers.

It was he who introduced the current system of lunar naming convention, which has subsequently been under the regulation of the International Astronomical Union.

You can find groups of craters all named for the same thing (e.g. all the craters named after scientists, countries, mythological figures, etc, by clicking this link).

There are craters also named for the first (and only) human explorers of the lunar surface, the crew members of the Apollo moon landings. These craters actually make for one of the toughest features to find in the Lunar 100.

Which is the Biggest Crater on the Moon?

Well, we may have already given this one away…

As a matter of fact, Bailly is the biggest basin on the near side of the Moon – a whooping 303km in diameter!

Although, even that is ‘cheating’ a little, because two seas on the moon (South Pole-Aitken Basin and Imbrium) are also impact basins, and they are both over 1000km across!

How to Answer More Moon Questions

So, in the end, you might not have quenched your thirst of finding out the exact amount of lunar craters that exist, but that’s not necessarily a bad thing, is it?

Actually, it can be the perfect excuse for you to run to your backyard, grab that telescope and start your hunt.

If we’ve only whet your appetite for moon facts, we’ve answered some of the most common lunar questions we get. See how many new facts you discover.

An amateur astronomer can look at the stars and dream, can’t we?

For more information, we strongly recommend The Moon Book by Kim Long, which you can read all about in our guide to the best moon books. 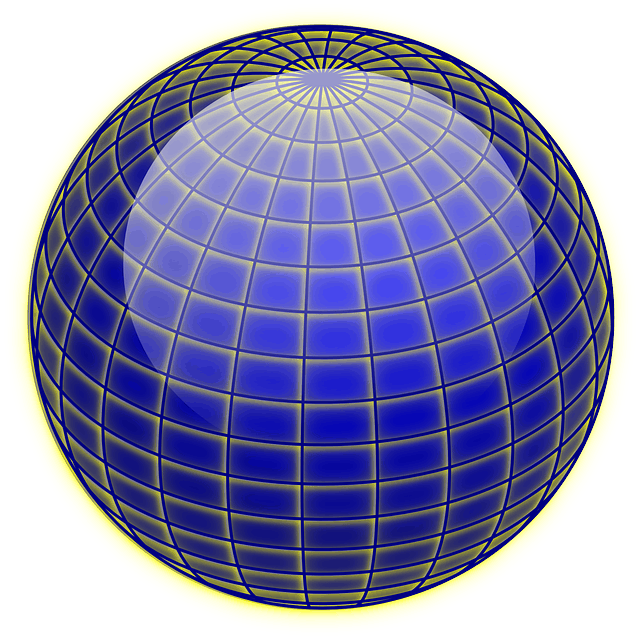