What Is An Analemma?

By Sharmila Kuthunur
|
4 minutes
Home »Astronomy »What Is An Analemma?

Imagine you have a camera that is fixed at a particular location, and you are imaging the Sun’s position each day at the same time from the same place.

If Earth was not tilted from its orbital plane and its orbit perfectly circular, you would find that the Sun is at the same point in the sky, at the same time of day, every day of the year.

However, because the Earth is tilted by 23.5 degrees and its orbit is slightly elliptical, the Sun is at different points in the sky each day. If you were to photograph the Sun’s position at the same time of day throughout the year and overlay all the images, you would create a figure of eight pattern called an ‘analemma’.

Why is an Analemma a Figure of Eight?

If the Earth’s tilt were 0°, its orbit circular, and its orbital speed constant, the Analemma would be a straight line, with one end reflecting summer solstice and the other winter solstice.

However, none of these hold true. Earth has a tilt of 23.5°, an elliptical orbit, and changing orbital speed. It is these in combination that produce the classic analemma figure of 8.

Earth’s elliptical orbit means it is closer to the Sun at some times than at others. When it is closest (perihelion), the Sun exerts a greater gravitational force, causing Earth to increase its speed a little. Similarly, when it is the furthest (aphelion), the weaker gravity causes Earth’s orbital speed to decrease.

This variation in orbital speed means that Earth travels further around the Sun on some days than on others. This causes the solar day to fall out of synch with the standard clock day of 24 hours.

If you were to compare a sundial with a regular clock, you’ll notice that the sundial is up to 16 minutes ahead or 14 minutes behind the regular clock (the mean solar time). It is this variation that gives the width of the Analemma’s shape.

Earth is tilted 23.5° from its orbital plane. This produces seasons and varying day lengths, and it also changes how high in the sky the Sun reaches each day.

Mars too has a tilt of 25 degrees and 24 hours and 37 minutes, which is similar to Earth’s. However, Mars’ Analemma is a teardrop and not a figure of 8. So what’s different?

As Earth orbits the Sun and moves from aphelion to perihelion, it speeds up which makes the Sun look like it is moving faster in the sky on its way to the low point of the figure 8 at the winter solstice (in the northern hemisphere).

When Earth moves from perihelion to aphelion, its orbital speed slows again and the Sun looks like it is moving more slowly on its way to the highest point of the figure 8, reached at the summer solstice.

With the Sun moving faster from fall to spring, and slower from spring to fall, the bottom loop of the analemma is longer than the top loop. The opposite is true in the southern hemisphere analemma.

Your Location on Earth

The two loops of the figure 8 also change according to the location of the photographer. This reflects the variation in day length and movement of the Sun along the horizon which is exaggerated as we move farther from the equator.

An analemma captured at the north pole would appear as perfectly upright 8, with the smaller loop will be on top.

As you move closer to the equator, the 8 will appear to tilt further and further to the side, until it is completely horizontal at the equator.

South of the equator, the loops of the 8 invert, and the smaller loop is beneath the large loop.

This time around, as we move further south from the equator, our analemma gets more and more upright until we reach the south pole. Captured there, an analemma is once more perfectly upright, but with the larger loop on top.

So many factors contribute to the shape of an analemma that it should be no surprise that they look quite different on other planets.

On Mercury, for example, because its axial tilt is less than one degree, its analemma would be a single point! Mars’ analemma is a teardrop, Venus’ and Jupiters’ is an ellipse, Saturn’s is a teardrop with a minute loop.

Neptune and Uranus have a figure 8 as well.

An analemma is the name given to the figure of eight created by stacking images of the Sun taken at the same time of day over the course of a year.

Its shape is influenced by your location on Earth, and our planet’s axial tilt and varying orbital speed. 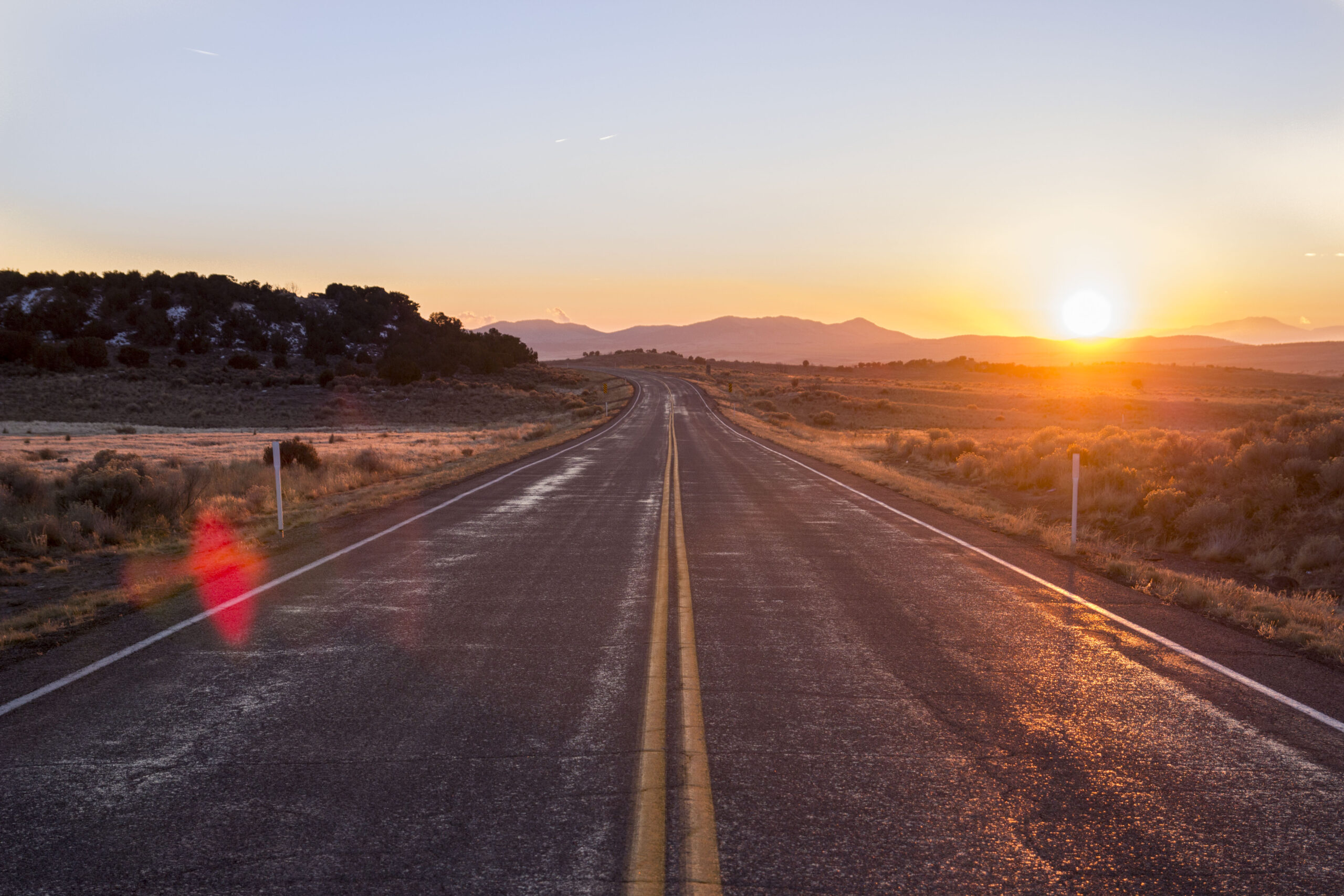 Where Does The Sun Rise and How High Does It Get?