Zodiacal Light – How to See a False Dawn (or Dusk)

We know our ancestors recorded the presence of zodiacal light over 400 years ago.

Twice a year in the northern hemisphere we get the chance to see this bedazzling light display. In late winter, from February to April, we can see zodiacal light in the evening, which is why it’s also known as false dusk.

Conversely, when we’re heading towards the fall equinox in September, we see a similar display (but on the opposite horizon) in the morning, before sunrise. Unsurprisingly then, this is known as a false dawn.

If you live in the southern hemisphere, the reverse is true, i.e. your summer ends at the same time as northern hemisphere winter does, so you’ll see zodiacal light in the early morning when we’re seeing it as false dusk and vice versa.

In the image above (source) you can see zodiacal light as the vertical brightening of the sky from the horizon to the top of the frame.

When you spy it for yourself, you’ll note it’s ghostly nature, appearing only a little more ‘solid’ than the light of the Milky Way.

This is typical, i.e. the band of light extends almost vertically up (it does tend to have a ’tilt’ to its angle) from the western horizon in a spring evening or the eastern horizon before sunrise at the end of summer.

The area of light itself is hard to define but looks somewhat like an inverted parabola shape. Zodiacal light extends high into the sky and is narrow towards the peak but is often much broader towards the horizon.

What is Zodiacal Light?

It’s easy to believe that this is something occurring in our atmosphere but, actually, this light occurs out in space.

All of the planets in the solar system orbit the sun in the same plane, a thin but wide disc, like an old vinyl album, rotating around the sun. Because all the planets are in that flat plane, we see them in a line in the sky, called the ecliptic.

Why zodiacal? Well, the ecliptic runs through the constellations of the zodiac, and since that’s where we find the light reflecting from solar system debris, it’s known as zodiacal light.

In that same plane is billions of tons of dust and rock, and it’s the sun’s light reflecting off all this cosmic dust that causes zodiacal light. The space dust results from collisions between asteroids and from comets and spreads out from the sun and towards the orbit of Jupiter.

How to See Zodiacal Light for Yourself

It can actually be quite bright, especially further from the poles, making it easier to see from southern US states and the more southerly countries of Europe. The closer to the poles you are, the harder it is to see.

The other thing it’s got going for it is size: the glow from zodiacal light covers a lot of sky and is – arguably, at least – the biggest solar system phenomena we can see with the naked eye.

However, be warned: even at its brightest, zodiacal light is faint. Despite what images of zodiacal light portray, the reality is that light pollution – including light from the moon – will make the sky too bright for you to see the ethereal glow.

To stand the best chance of observing zodiacal light for yourself from February to April (northern hemisphere), choose a dark sky location with excellent visibility to the horizon. Look westwards in the evening after dusk ends and, if you’re lucky, you’ll be able to see it for up to an hour after twilight ends.

Miss it during those months, and you’ll get another chance when summer comes to its end. From August to October set an early alarm and have a go at spying the false dawn above the eastern horizon an hour or more before twilight begins.

If you’d like to have a go at photographing zodiacal light, check out this guide from Sky and Telescope.

Zodiacal Light is a large but faint light phenomenon which takes place out in space. Look out for it before dawn at the end of summer and after dusk at the end of winter. 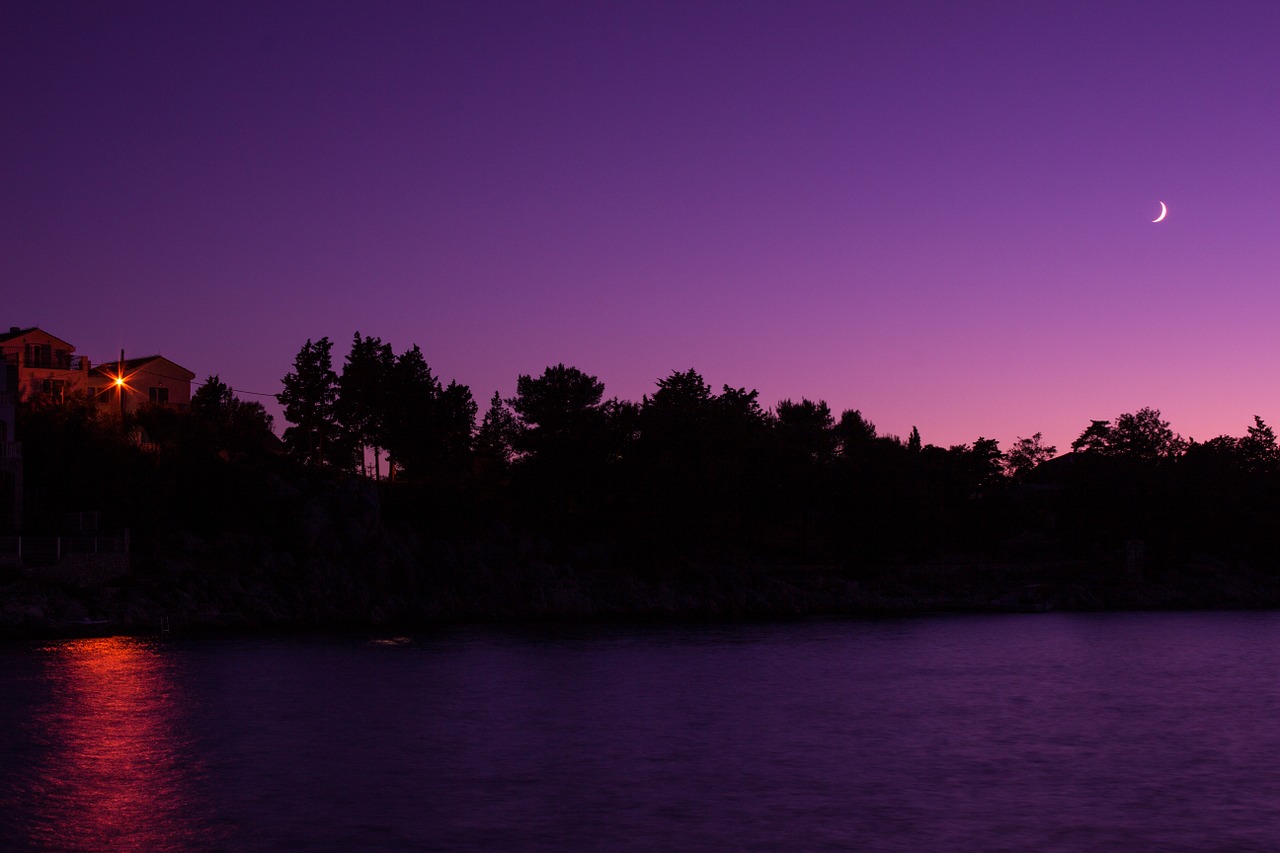