Jupiter is the oldest and largest planet in our system.

The gas giant has been observed since ancient times, and what we see through our telescopes are the rich bands and zones which Jupiter renowned for.

Those bands, which look placid in your eyepiece, are actually Jupiter’s atmosphere and turbulent weather in action.

In this article, we’ll explore Jupiter’s complex, secretive atmosphere and we’ll deal with an interesting question: Can we ever land on Jupiter?

How Thick is Jupiter’s Atmosphere?

Jupiter’s atmosphere, the largest in our solar system, extends to 5,000 kilometers in altitude.

The gas giant, which, true to its name, is entirely made of gas, has different pressures and temperatures at varying heights. There are a total of four layers to Jupiter’s atmosphere.

The innermost layer, also referred to as Jupiter’s ‘surface’ is called the troposphere which extends 50 kilometers above the surface. The pressure here from the upper layers of the atmosphere is so high that hydrogen exists as neither liquid nor gas, but as a unique metallic fluid.

On its lower side, the troposphere smoothly gives way to Jupiter’s center. It is not thought to be a solid core but one filled with liquid hydrogen and helium under extreme conditions. Pressure and temperatures in the core hover at 10 bars and 43,000°F respectively.

Above the troposphere is the stratosphere which extends to 320 kilometers. Temperatures here drop to negative values, they can be as low as -150°F as altitude increases.

Above that, we find our third Jovian atmosphere layer, the thermosphere, which rises to a height of roughly 1,000 kilometers.

The outermost layer is known as the exosphere. It is a thin envelope of gas that has the least density and pressure among the four layers. Diffuse at its edges, the exosphere lacks a clear boundary with interstellar space.

Does Jupiter Have a Magnetic Field?

Yes, Jupiter’s magnetosphere is the largest in our solar system.

As we learned earlier, high pressure and density cause hydrogen and helium in Jupiter’s troposphere to exist in a metallic state. In this state, the gases conduct electricity. The resulting electric currents produce the gas giant’s magnetic field.

Its magnetosphere extends up to three million kilometers towards the Sun and 1 billion kilometers behind Jupiter. The field, which is 20,000 times stronger than Earth’s is so huge that it interacts with Jupiter’s moons as well.

Why Does Jupiter Have Several Distinct Cloud Bands?

The movement of large regions of gases causes Jupiter’s cloud bands. The different compositions of these regions give bands their colors.

Distinct, colorful bands parallel to Jupiter’s equator are visible on its surface at all times. These bands, primarily of two types, are caused by the movement of gases in the planet’s atmosphere.

In regions where the gas is rising upwards, bands called zones are observed, these are lighter in color and rich in ammonia.

There are also regions where the gas is sinking downwards. These are dark bands called belts.

Zones and belts have different colors partly due to temperature variation and partly caused by different chemical compositions.

What Gives Jupiter its Color?

While Jupiter is primarily made up of hydrogen and helium (which could have led to Jupiter being a star), there are traces of methane, ammonia, and ice crystals hovering in its atmosphere. Each of these elements reflects sunlight differently, creating shades of colors.

Moreover, Jupiter’s storms also pick up phosphorus and sulfur from lower altitudes and transfer it to higher ones, resulting in additional colors.

The weather on Jupiter is turbulent, stormy, and always changing.

Jupiter’s atmosphere is mainly hot and dry with atmospheric temperatures as low as minus 234° F and as high as 64,000° F near the surface.

Unlike Earth, Jupiter’s heat source is not the Sun because it is too far away. Instead, this giant planet‘s heat comes from its interior because the planet is still dissipating the heat from its formation.

As a result, temperature decreases rapidly with altitude.

Moreover, Jupiter is the fastest spinning planet in our solar system. Due to this, the planet is not a perfect sphere. The poles are flatter than the equator, giving the planet a ‘squashed’ appearance, and leading to extreme weather patterns.

Numerous storms occur suddenly, expand to thousands of kilometers in size within a few hours, and disappear just as quickly.

The winds and humidity that lead to these storms are extreme as well. Wind speeds of storms can reach as high as 385 miles per hour, compared to Earth’s average wind speed of 20 miles per hour.

The Great Red Spot is storm twice as wide as Earth with wind speeds around 400 miles per hour is present on Jupiter. Since there is no solid ground on the gas giant to break or weaken the storm, it has existed undisturbed for 300 years, if not more.

While the jury is still out on what causes the storm’s reddish color, scientists think ammonium hydrosulfide in Jupiter’s atmosphere might be reacting with the Sun’s ultraviolet rays.

The Great Red Spot orbits the planet every 8 hours and rotates on its axis every nine hours in an anticlockwise direction.

Learn more about how to see the Great Red Spot with a Telescope.

Could We Land on Jupiter?

No, we cannot land on Jupiter. Jupiter has no solid surface to land upon and, even if it did, no spacecraft travelling to Jupiter has survived the intense atmospheric pressures as it travels down through the layers of gas.

Overlooking the small issue of the Jovian atmosphere lacking the oxygen we need to breathe, Jupiter has no surface at all.

There are only dense, overlapping layers of atmosphere that seamlessly transition to its hot core. Due to this, the pressure and temperature increase drastically. Even the most advanced spacecraft lasted only 58 minutes descending through its turbulence.

In addition to all of this, we’d have to deal with Jupiter’s quick rotation. A day on the gas giant lasts just 10 Earth hours, and with wind speeds of 300 miles per hour, chances of survival are exceedingly slim.

Moreover, the ‘surface’ is thought to have a pressure of 10 bars. When we compare this to Earth’s single bar of pressure at sea level, surviving entry into Jupiter is impossible for the foreseeable future.

Here’s a video guide of the challenges to landing on Jupiter’s surface.

As we have learned, Jupiter’s atmosphere is mysterious and fascinating.

While we do not know what lies underneath all those dense layers of clouds, Jupiter’s outer surface features are plenty to keep us occupied with.

The gas giant’s rich colors, erratic weather patterns, and beautiful storms are a lovely sight in our telescopes. 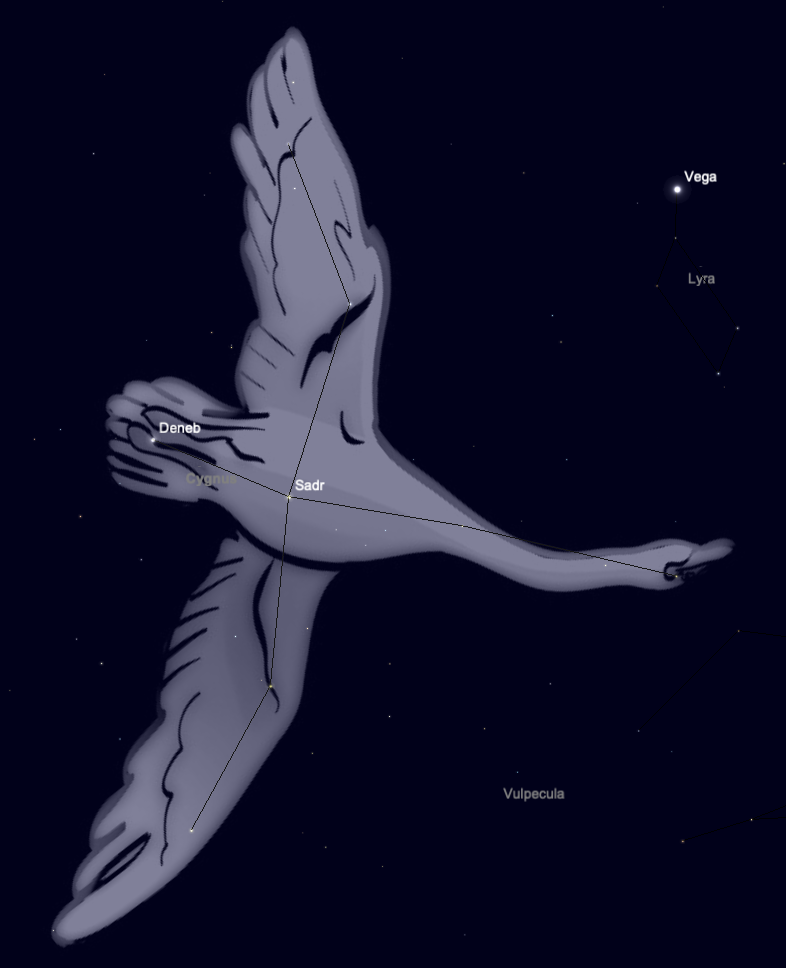