Surface Features of the Sun

The Sun we know and are familiar with is a smooth yellow/white orb of light 93 million miles away from us.

However, while it may look smooth to us, close-up images of the Sun reveal its intricate structure, turbulent surface, and lots of interesting features that occur periodically.

You might have wondered what those flares, spots, and other features on the Sun’s surface are and what causes them.

This article will guide you on each of those features.

Before diving into the actual features, we need to define what solar activity is since that is the foundation of all the features we see on its surface.

You might know that the Sun is not a solid sphere, but has a complex structure with several layers of plasma.

Each of these layers rotates at a different speed and the solar magnetic field twists, turns, and sometimes snaps (you could think of the Sun’s messy structure similar to how your bedsheet might be wrinkled and crumpled when you toss in bed).

It is these distortions and breakages that cause many of the features we see at the surface of our star.

Let’s look into each one, starting with the most familiar to us all, sunspots.

The Sun functions on an 11-year cycle, which is the period in which the solar magnetic poles switch places (the pole reversals). Since the magnetic field keeps changing, the activity on the Sun changes as well.

Scientists measure this activity through the appearance of sunspots, which are dark dots reflecting intense magnetism on the solar surface.

They increase in number from 0 to more than 100 as the Sun progresses from solar minimum to solar maximum over the 11-year solar cycle. The next solar maximum is expected in the year 2025.

Sunspots have a dark, relatively cool interior called the umbra and a lighter penumbra.

This temperature difference is what makes them appear darker than the surrounding solar surface. In reality, they are at least as bright as the full moon and shine with a bright orange color.

Sunspots appear in pairs because they are caused by magnetic fields, the pair represent the north and south poles of the field. These intense magnetic fields exert pressure on the Sun’s surface which in turn reduces the upward pressure of the gases inside the sunspot. This lower pressure is what results in a correspondingly lower temperature.

Solar flares are intense flashes of light on the Sun’s surface that are usually witnessed near sunspots.

Active regions on the solar surface contain magnetic field lines in abundance. These lines overlap, twist, and turn, sometimes breaking to release sudden energy when the region reaches a point of instability.

This release of electromagnetic radiation is seen as a solar flare, which increases the local temperature to millions of degrees.

The exact mechanism of their creation is not known, but we know with substantial evidence that solar flare activity increases during solar maximum periods and its associated greater number of sunspots.

These eruptions last for hours, throughout which that region looks brighter than the rest of the surface. During that time, radiation from the whole electromagnetic spectrum is released, from radio to gamma waves.

Sometimes, loops of plasma that are 10 times Earth’s diameter extend into the solar corona. The detailed process of creating these loops is not well known, but we do know that such loops take a few days to develop and remain suspended in space for many weeks.

We also know that they are another phenomenon caused by the intense magnetic activity inside our star. The route of the ionized gas in a prominence follows magnetic field lines.

Because they are anchored into the photosphere (this is where solar energy is released as light), they sway and sometimes snap to give rise to a solar flare or a coronal mass ejection (CME, see below). They are also known as filaments.

Images like the one above can be captured, or just observed, using a Hydrogen Alpha filter on an appropriate telescope.

Coronal Mass Ejections (CMEs) are ejections of a phenomenal quantity of plasma from the surface of the Sun.

As we’ve seen above when looking at the prominences that can birth CMEs, the volume of plasma involved is mind-bending. As much as several billion tons of solar material can be ejected into space as one gigantic, magnetic, solar ‘belch’.

We keep guard for them constantly because they can cause tremendous amounts of damage to our electrical infrastructure. Most of them don’t travel in our direction, but occasionally they do.

As they hit the Earth, the huge volume of charged particles inside a CME disrupts our planet‘s magnetic field.

At their most benign (and beautiful), they produce the aurora seen over northern and southern extremes of the globe.

However, CMEs are more dangerous than solar flares because they can cause communication blackouts on Earth by disrupting circuits in electrical grids. The worst effect we’ve felt so far was a loss of the Quebecois power grid in Canada in 1989.

If we see anything worse than that – and we will do one day – then the impact on our massively interconnected world could be catastrophic. Fortunately, we have a Space Weather Prediction Center which constantly monitors for such events. When we spot ‘the big one’ we can power down at-risk equipment to offer some protection.

Just like the gas giants Jupiter and Saturn have strong winds experience strong winds as jet streams, the Sun has jets of plasma bubbling up on its surface.

Spicules are the visible signs of these roiling plasma jets.

Spicules have a thread-like appearance, and the solar surface consists of at least 10 million such spicules at any given moment.

They are responsible for transferring heat throughout the Sun, and they extend for 6,000 miles above the photosphere before collapsing on the surface.

An average spicule is about 186 miles (300 km) in diameter and lasts for 15 minutes before disappearing.

We mentioned earlier that the Sun’s surface is not as smooth as it looks. It actually features a grain-like structure, which also serves as proof of convection inside the Sun.

Except for the regions in and near sunspots, granules cover the entire solar surface.

The cellular pattern of granules is due to changes in the solar temperature as heat moves through the Sun by convection. Each cell (granule) is the size of Texas and lasts for 15 to 20 minutes before being overpowered by new granules.

Supergranules have the same foundations as granules, but are much larger, up to 22,000 miles (35,000 km) across, and last for a day or two before newer supergranules replace them.

Sunspots are accompanied by bright white clouds called plages (French for bleach). They extend above the photosphere into the chromosphere and can only be seen with hydrogen-alpha filters.

Faculae (Latin for torch) are also bright spots on the solar surface, which is why it is easy to confuse them with plages. However, faculae occur in the gaps between the granules and consist of intense magnetic field lines.

An interesting research discovery revealed that although sunspots increased closer to solar maximum, which meant they lowered the surface temperature, the Sun’s overall radiance increased anyway.

This is because the number of faculae increased along with increased solar activity, and their bright nature overpowered the dip in radiance caused by sunspots.

Our Sun is a busy place. Its surface and surrounding regions are filled with intense activity at all times, but we can only see the larger features, like sunspots, with binoculars.

Smaller features like granules and supergranules require telescopes (with filters) to be seen while faculae and plages can only be seen in a specific wavelength.

Which solar surface feature would you like to view first? 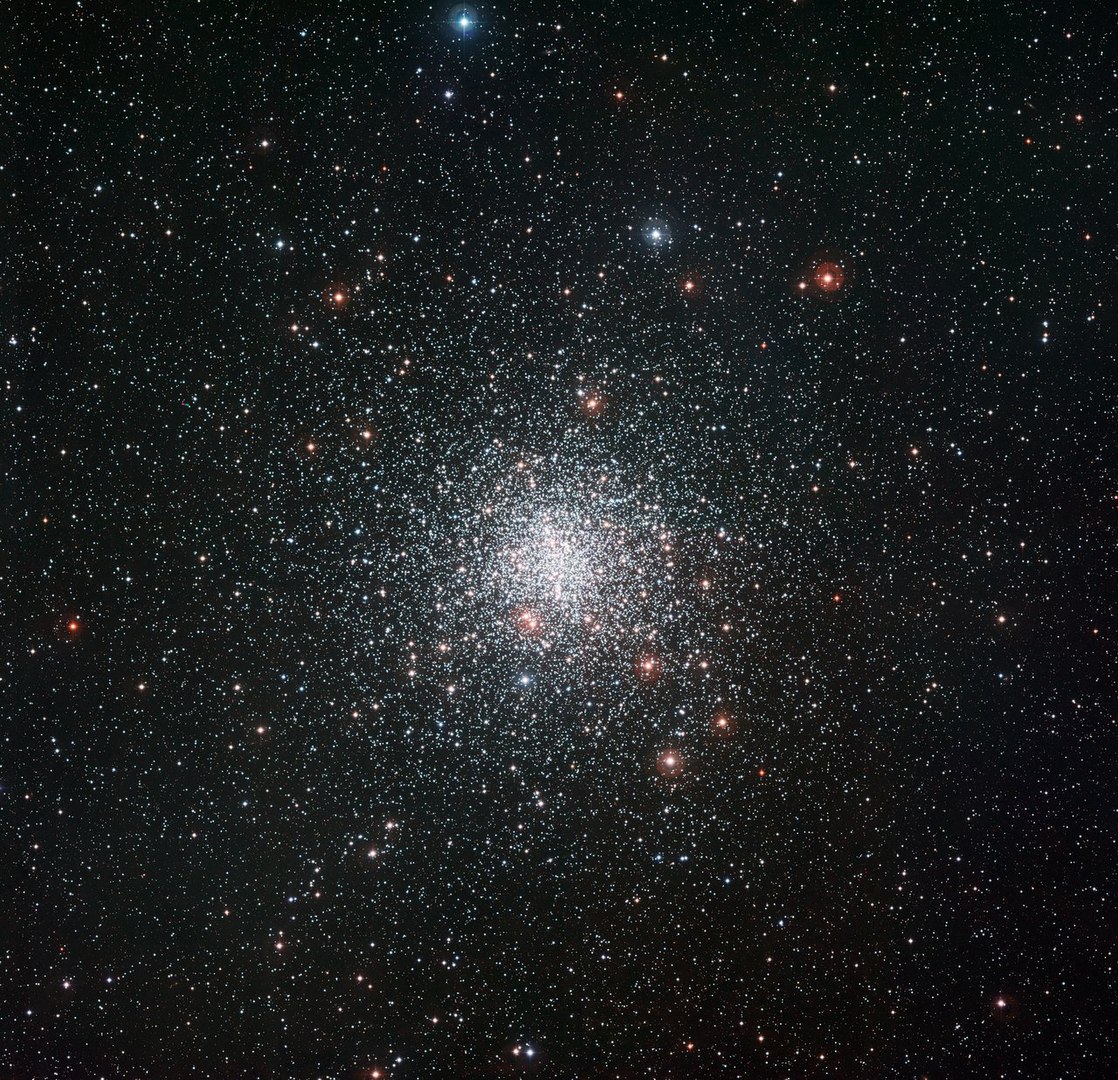 How to Find and Observe M4