How are Stars Formed? An Easy Guide for Astronomers.

By Sharmila Kuthunur
|
6 minutes
Home »Astronomy »How are Stars Formed? An Easy Guide for Astronomers.

All the pretty, colorful stars that twinkle cheerfully in our night skies began with two ingredients: gas and dust. Isn’t it fascinating that two seemingly boring ingredients created that wonderful variety of stars?

How did the stars go from being just gas and dust to the full-blown, vastly different types of active stars we see today? And how is there such a rich variety if every star begins with the same basic ingredients?

We cannot directly observe stars being formed because the thick blankets of dust surrounding them make it difficult for us to see them in visible light. They can be seen clearly using radio waves, however.

It takes at least a million years for a star to form but, in this article, we’ll travel through the timeline in a matter of minutes.

How are Stars Born?

Five steps that take us over millions of years from a cloud of dust and gas to a shining, thermonuclear star.

Outer space is mostly dark, but it is not empty.

The space between stars is filled with clouds of gas and dust, and molecules of elements. Such clouds are called molecular clouds and are also fondly known as stellar nurseries since this is where stars take birth.

The molecules are mainly hydrogen, but some clouds also contain significant amounts of methanol.

Sometimes, the molecular clouds are much larger than our Sun and their density offers the right place to create stars. The molecules, gases, and dust particles move in all directions, creating an uneven distribution of particles.

In regions where there is very high density, the entire area begins to collapse under the weight of its own gravity. This is the beginning of the star formation process.

You might know that outer space is very cold, and so are molecular clouds.

But when the cloud is collapsing due to gravity, the density of the matter involved begins to increase. Over time, the more tightly packed matter begins to heat up because the particles are closer to each other and their energy can’t readily dissipate to space.

The inner region of the cloud — the beginning of a star’s core, is the hottest. At this stage, ‘hot’ is a relative term because the dense gas might still be only at room temperature, e.g. 80 degrees Fahrenheit or 26 degrees Celsius.

As the collapse continues, the density of the cloud continues to climb, and the cloud gets hotter.

The core gets denser and denser through the process of accretion. This is the process where the denser cloud exerts a greater gravitational pull, which brings in more dust and gas to further increase the cloud’s density. It’s easy to see that this is a process that accelerates with time.

While this is happening, a thin disk begins to form around the core with the excess material.

At some point toward the end of 50,000 years, the entire system begins to rotate, including the external disk. At this phase, the star is known as a protostar.

The physics behind how a star begins to spin is interesting but a little outside of the scope of this article. Watch the video below where Professor Sean Matt explains the process.

The protostar continues to accrete material for maybe another 50,000-100,000 years or more during which the material present in the disk adds onto the star.

Until this moment, the star that’s forming is still not visible because it is enveloped by a thick blanket of gas and dust and it is not emitting light in the visible spectrum.

Towards the end of this period, the heat generated from the collapse of the gas and dust is enough for the protostar to be seen in the visible spectrum. It is now known as a T Tauri star.

T Tauri stars are not on the main sequence of stars but are a stage that birthing suns go through before hitting it.

Such stars look like main sequence stars, and their surface temperatures are similar, but they are much brighter because they are larger, having not condensed down densely enough for nuclear fusion to start.

Step 5: The Ignition of Nuclear Fusion

Remarkably, depending on the size of the star, it can stay in the T Tauri phase for tens of millions of years before its core is dense enough for a nuclear reaction to be triggered.

A star’s core needs to be denser than any metal and its temperature will exceed millions of degrees before nuclear fusion reactions start. This is where hydrogen atoms are slammed together to create helium, and it is the process that marks the birth of the star proper.

The star stops accreting material soon after nuclear fusion begins, and the disk that formed around the star will dictate its final size.

We’ve seen that it can take over 100 million years for a molecular cloud to transform into a star but, once the star begins to shine, it can do so for billions of years.

The Stars That Don’t Quite Make It

The universe is made of a rich variety of stars in various stages. However, some gas clouds follow the initial processes that form stars but never end up as one.

These are called “failed stars” or brown dwarves.

Technically, their cores never reach a temperature high enough for nuclear fusion to occur, so the protostar never gets a chance to become a star.

The brown dwarves have masses between 13 to 80 times the mass of Jupiter, and the little light they do emit is due to heat generated during gravitational contraction during the protostar stage.

Are Stars Still Being Born Today?

Yes, stars are still being born today, and scientists are discovering intense formation regions that were previously unknown. A few such regions are visible with the naked eye, with many more observable through binoculars and telescopes.

Let’s take a look at two of the most famous and easy to see:

The Orion constellation has two giant molecular clouds, Orion A and Orion B, that have active star formation regions.

This nebula and its clouds are the closest star formation regions to Earth at 24 light-years away. They are visible to the naked eye in extremely dark skies and are clearly visible through binoculars or a small telescope.

The Eagle Nebula in the Serpens constellation contains the famous Pillars of Creation — a region 7,000 light-years from Earth where stars are being created.

In this space, at least 20 stars can be seen clearly with a small telescope.

The stars that we see in the night sky are those that have gone through a formation process millions of years long before they began actively shining.

Some of them did not have enough heat to trigger nuclear fusion. These are called brown dwarves, and they are extremely hard to detect.

Other molecular clouds that are hosting star formation processes are more bright and can be seen either with a naked eye if they are bright enough or with a small telescope.

Wouldn’t it be exciting to watch stars form? What would be the first star on your bucket list?

If you enjoyed learning how they are born, you should see how we classify stars into different types. 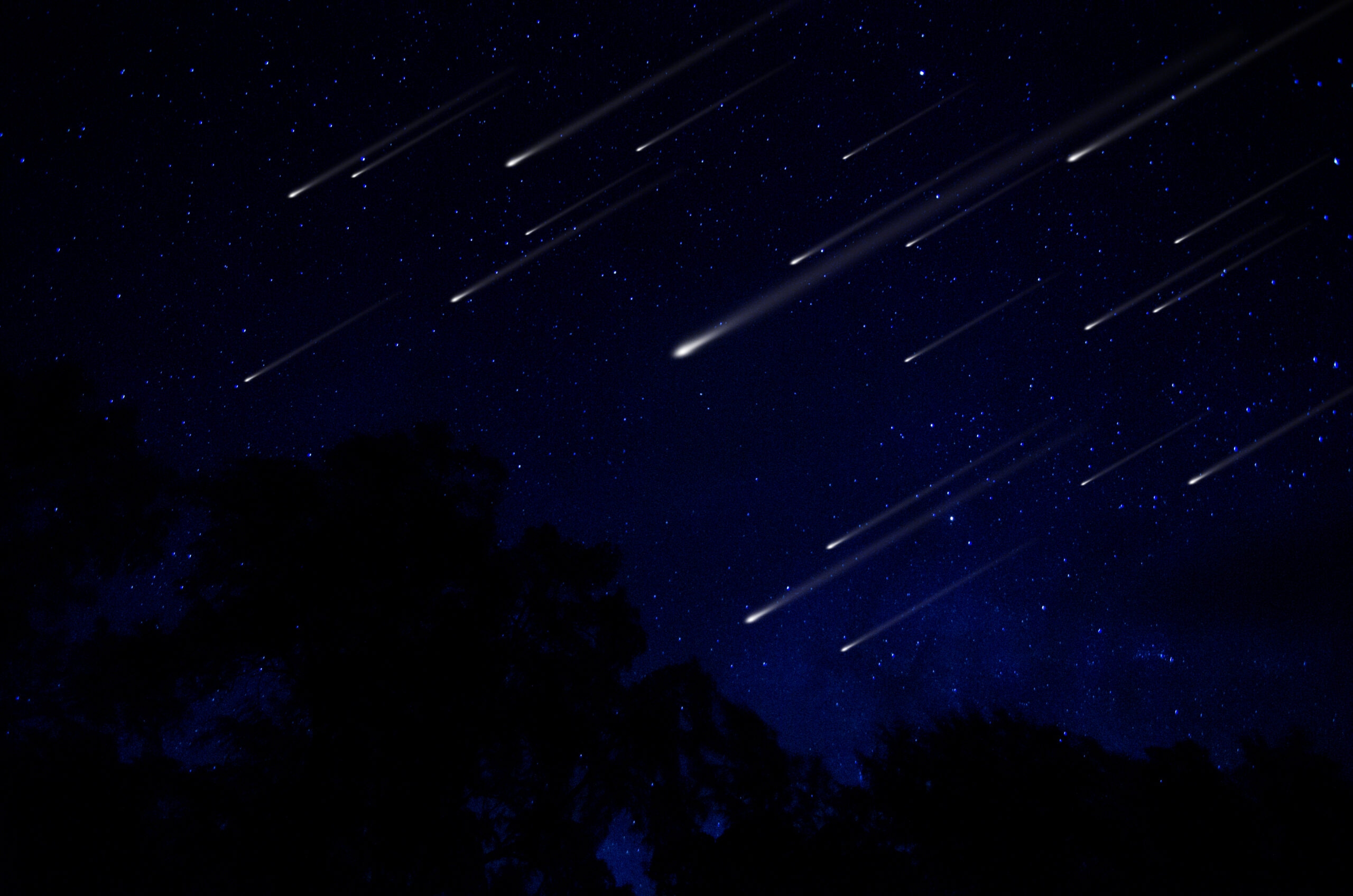 The Best Meteor Showers of 2023