Cassiopeia Constellation – A Goddess in the Night Sky

Cassiopeia is one of the most recognisable constellations in the northern hemisphere. It’s signature W shape (or M, depending on when you see it), coupled with the fact it’s visible all year round, make it a perfect constellation for beginners to recognise and use.

It’s named after the vein greek mythological goddess, but we challenge you to see these five stars as representing her sitting in a chair and looking at her face in a mirror. To help you out, here’s what Sky Safari shows her.

It’s a bit of an unusual word with many variations of how to say it. However, the commonly used pronunciation is: KAS EE UH PEE UH

In this article, we’ll be sharing with you everything you need to know about this consolation, including how to find it and deep space objects contained within it and how to use it to find other night sky objects more easily using stopping.

The Constellation of Cassiopeia

Cassiopeia is a large consolation, In fact it is the 25th largest of the 88 recognised consolations. However, most of us recognise its most famous asterism (an asterism is a recognisable part of the consolation) the W shape in middle of the constellation area.

In reality, as the picture below shows, the whole constellation covers a much larger area of sky than just the bright W. The reason the W stands out is, firstly, because it’s a recognisable shape and, secondly, it contains nearly all of the brightest stars of the constellation.

In the next section will discover how to find Cassiopeia.

How to Find Cassiopeia In The Night Sky

Cassiopeia is one of the circumpolar constellations visible from mid latitudes of North America and Europe. This means it can be seen above the horizon whenever it is dark, no matter the time of night or time of year.

The consolation is bordered by the constellations Cepheus, Camelopardalis, Perseus, Andromeda and Lacerta.

Five bright stars make up the classic W shape they are Segin, Ruchbah, Navi, Shedar, and Caph. You can see the unmistakable shape in the Sky Safari 6 screengrab, below.

To find the consolation, the best thing to do is simply carry out a naked eye hunt for the five bright stars in the shape of the W. Remember, it can look like an ‘M’, depending on when you see it. For the purpose of this article, we’ll keep referring to it as a ‘W’.

The W has one narrow angle and one wide angle. The narrow-angle is formed between Navi, Shedar and Caph, whilst the wide angle is between Segin, Ruchbah and Navi.

The distance from Segin to Caph is about 13°. This means that its width is approximately the same as your closed hand when held out at your full arm’s length.

Although it is circumpolar for all US states (except Florida and Hawaii), the further south you are, the closer the to horizon it brushes. To find its exact position tonight, use software such and Stellarium (free) or Sky Safari to find it for your location.

We’ve already named the five stars in the W asterism, but they are more properly known by their following designations:

Alpha Cassiopeiae (Shedar) – Shines with an orange light at magnitude 2.2 and is 230 light years from Earth. It is a multiple star but only its brightest companion, shining at magnitude 8.9, is visible with an average backyard telescope.

Gamma Cassiopeiae (Navi) – Is a variable star which, at its dimmest, shines at magnitude 3.0 but gets as bright as magnitude 1.6. It is 55 light years from Earth.

Delta Cassiopeiae (Ruchbah) – which means ‘knee’, corresponding to its position in the picture of the goddess Cassiopeia. Although variable, it only alters brightness by 0.1 magnitude. It shines around magnitude 2.7 and is one hundred light-years away.

Epsilon Cassiopeiae (Segin) – is a blue-white star of magnitude 3.3, 410 light years away.

There are 3 other stars at magnitude 4.0 (or brighter) which can be seen under moderately light polluted skies: 50 Cas, Achird and Zeta Cas.

If your sky lets you see to magnitude 5 with the naked eye, there are at least 20 further stars around the main ‘W’, shown in the second image from the top of this page.

Being so easy to find and visible in all the hours of darkness, Cassiopeia makes a great starting point for star hopping. Beginner stargazers like to use it because it can so readily be picked out, even with little experience.

The most common targets. Hopping from Cassiopeia are as follows.

The Pole Star, Polaris, is useful to locate because it marks the part of the sky around which all other stars rotate. It is the basis for setting up equatorial mounts because its a cornerstone of the celestial coordinate system.

Although it is famous, Polaris is not as bright as many people expect. It doesn’t stand out from the crowd, so using Cassiopeia to find Polaris is a handy trick to use.

If we treat Ruchbar and Shedar as two arrowheads and create imaginary arrow ‘shafts’ running back from them, where the shafts meet is very close to Polaris. Use the diagram below to learn how to do this.

We’ve written a detailed guide to finding Andromeda Galaxy, but the quick version is to imagine a line going through Shedar which splits the distance between Navi and Caph in half.

Extend this line 15° below Shedar and it will end at M31, Andromeda Galaxy. See the diagram below, which can be clicked on for a larger version.

We’ll cover the details of M52 in the next section, but it’s very easy to find by following the line from Shedar to Caph for about the same distance past Caph.

We written a complete guide to finding and observing M52. Click the link to open it in a new page.

That’s 3 objects we can find by starting with the bright W of Cas. Now let’s look at what else can be seen within the constellation boundaries.

Objects to See Within Cassiopeia

Although it covers a massive area, there are relatively few objects of note for beginner astronomers within its boundaries. The most interesting to try and find with a smaller telescope are the partner star for Shedar, two open clusters and two small galaxies.

The screenshot below shows the magnitude 8.8 companion to Shedar in a 0.5° field of view (blue ring).

There are two messier catalogue objects within Cassiopeia.

The first of those, mentioned above, is M52, This is an open cluster of stars comprising about 100 stars altogether. The brightest shines at magnitude 8 and the whole group is over 5,000 light years away.

This is also an open cluster but not a particularly exciting one. It’s 25 stars are over 8000 ly away with the brightest member shining a magnitude 7.

NGC 185 is an elliptical galaxy which is part of our local group (which includes the Milky Way and Andromeda) and shines at magnitude 9.2. This is 2 million light years away.

NGC 147 is slightly dimmer elliptical galaxy shining at magnitude 9.3 and is 2.3 million light years from Earth.

The constellation of Cassiopeia is perhaps the most recognizable, after the Big Dipper.

Add to that the fact that it is always above the horizon and it’s the perfect constellation for finding your way around the night sky.

Why not take a look for the big ‘W’ in the sky tonight and use it to find other objects that are not so easy to locate? 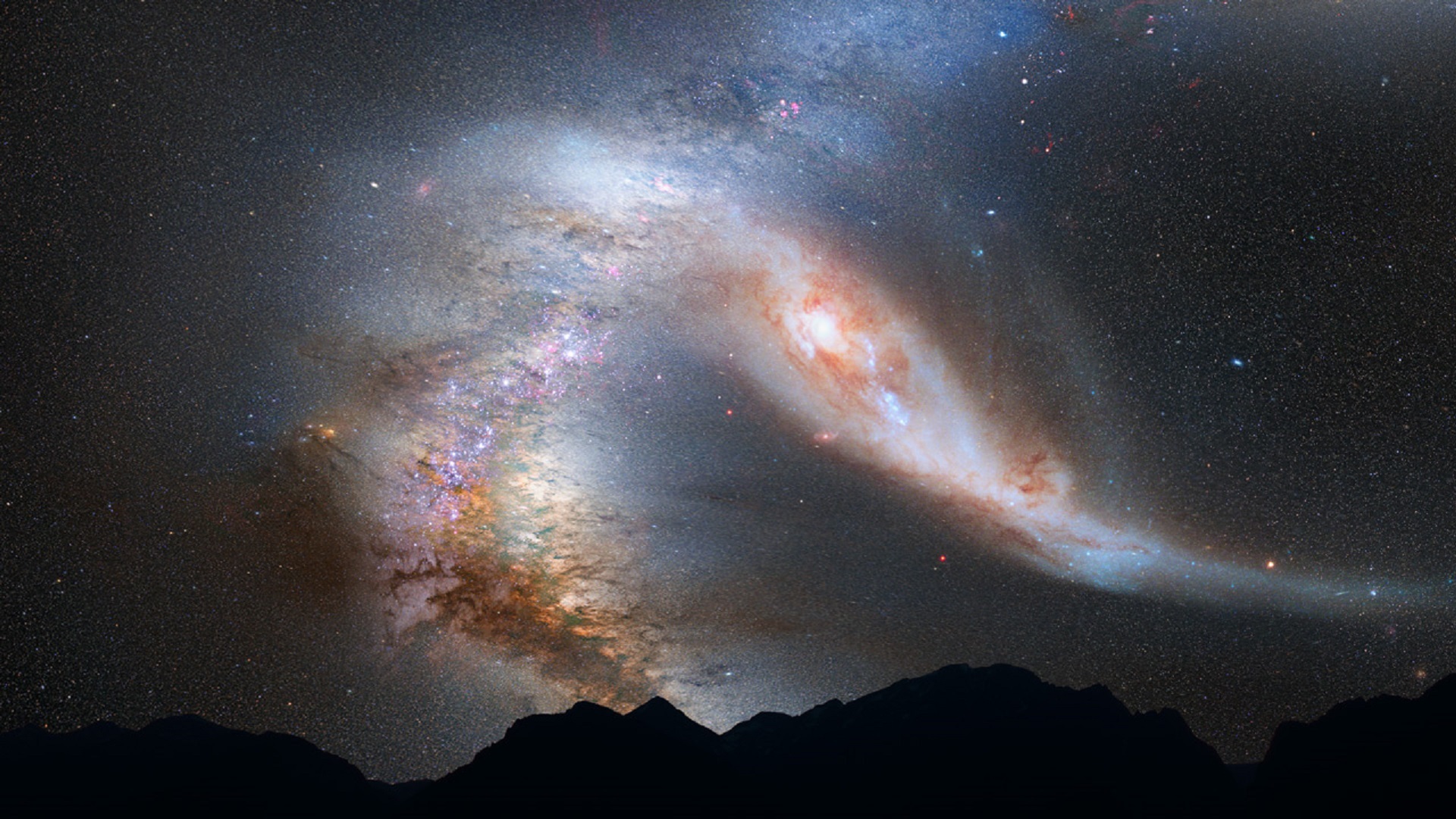