How Big is the Moon?

By Sharmila Kuthunur
|
6 minutes
Home »Astronomy »How Big is the Moon?

We see the Moon almost every day, shining bright and beautiful. Some days it looks bigger and closer, the other days it seems farther away and smaller.

How big is the Moon, exactly?

In this article, we will guide you to understanding how large Earth’s natural satellite and the closest celestial body is.

How Big is the Moon Compared to Earth?

Quick Answer: The Moon has a surface area of 14.6 million square miles (38 million square km), which is 27% that of Earth’s. The Moon is also 81 times less massive than the Earth.

While it might not sound like very much, the Moon’s surface area of 14.6 million square miles (38 million square km) is greater than the total of these five massive landmasses on Earth:

Is Our Moon Big When Compared to Other Moons in the Solar System?

Quick Answer: Our Moon is the fifth largest satellite in the solar system.

Our closest celestial neighbor might seem tiny in comparison to Earth, but the Moon is in fact the biggest satellite in relation to its planet.

It is also the 5th largest moon in our solar system, preceded by Jupiter’s moons Ganymede, Callisto, and Io, and Saturn’s giant moon Titan.

Pluto, too, is smaller than the Moon. The dwarf planet’s diameter of 1476.8 miles is only 70% of the diameter of our satellite.

On the other hand, Mercury — the solar system’s smallest planet both in size and volume, is only 873 miles or 1,404 km bigger than the Moon.

The table below shows selected moons of planets in our solar system and how they compare in size to our Moon and Earth.

How Long Would It Take to Travel Around the Moon?

Sure, we know the size of the Moon. But what do the numbers exactly mean? Let’s translate the big numbers into understandable figures.

The following times are all based on non-stop measurements. The mentioned speeds are theoretical, referenced from human speeds on Earth.

If the pioneer lunar astronauts has decided to stroll all the way around our satellite, they’d have needed at least three months there.

How Many Moons Would Fit Inside the Earth?

Quick Answer: About 50 Moons can fit inside the Earth.

One of the easier ways to understand astronomical sizes of celestial objects is to calculate how many of one fits into the other.

We do that by working out the volume of the two spheres by taking their diameter and using the formula 4/3·π·r3.

Our planet‘s diameter measures 12,742 km through its center. The Moon’s diameter is 3,474 km, just a little short of the width of the United States.

This all means that if we assume both our planet and the Moon to be perfect hollow spheres, the ratio of their volumes is 49.343, i.e. Earth’s volume is 49.3 times that of the Moon’s.

Thus, we can fit 49 Moons inside our planet!

Another way of tackling the question is to ask how much more surface area the Earth has than the Moon.

We work out the surface area of a sphere using the formula 4πr².

How Much Does the Moon Weigh?

Quick Answer: The mass of the Moon is just 1.2% of Earth’s mass.

Like other moons, Earth’s Moon is in freefall around its planet — Earth, so it experiences zero gravity. This also means that the Moon does not weigh much.

How Much Do I Weigh on the Moon?

Quick Answer: You will weigh 1/6th of what you weigh on Earth.

The weight of any object — you, in this case, is the force that the planet or moon’s gravity is exerting on it. You will weigh less on the Moon because its gravitational force is weaker than Earth’s.

To find out exactly how much you weigh, remember that the Moon’s gravity is 1/6th of Earth’s.

How High Could I Jump on the Moon?

Quick Answer: The Moon’s gravity is 1/6th of Earth’s which means you can jump 6 times higher on the Moon’s surface. The highest jump, which made it to a world record, is 2.45m on Earth, which is 14.7 m on the Moon.

The Moon’s gravity is just one-sixth that of Earth’s, so you can jump six times higher on our satellite than you can on Earth. Each time you jump, you can stay in the air for about 4 seconds before surrendering to gravity.

The Moon sometimes seems small in our skies, but it is the fifth biggest moon in our solar system.

The longest time it’ll take to travel around the Moon is to walk, for which you will need 2.9 months. If you have the technology to fly, you can tour the Moon in just 11 hours!

But we aren’t there yet, so for now we’ll enjoy its magnificent presence in our sky.

If any questions come to your mind as you read this article or watch the Moon, let us know and we’ll update this page. 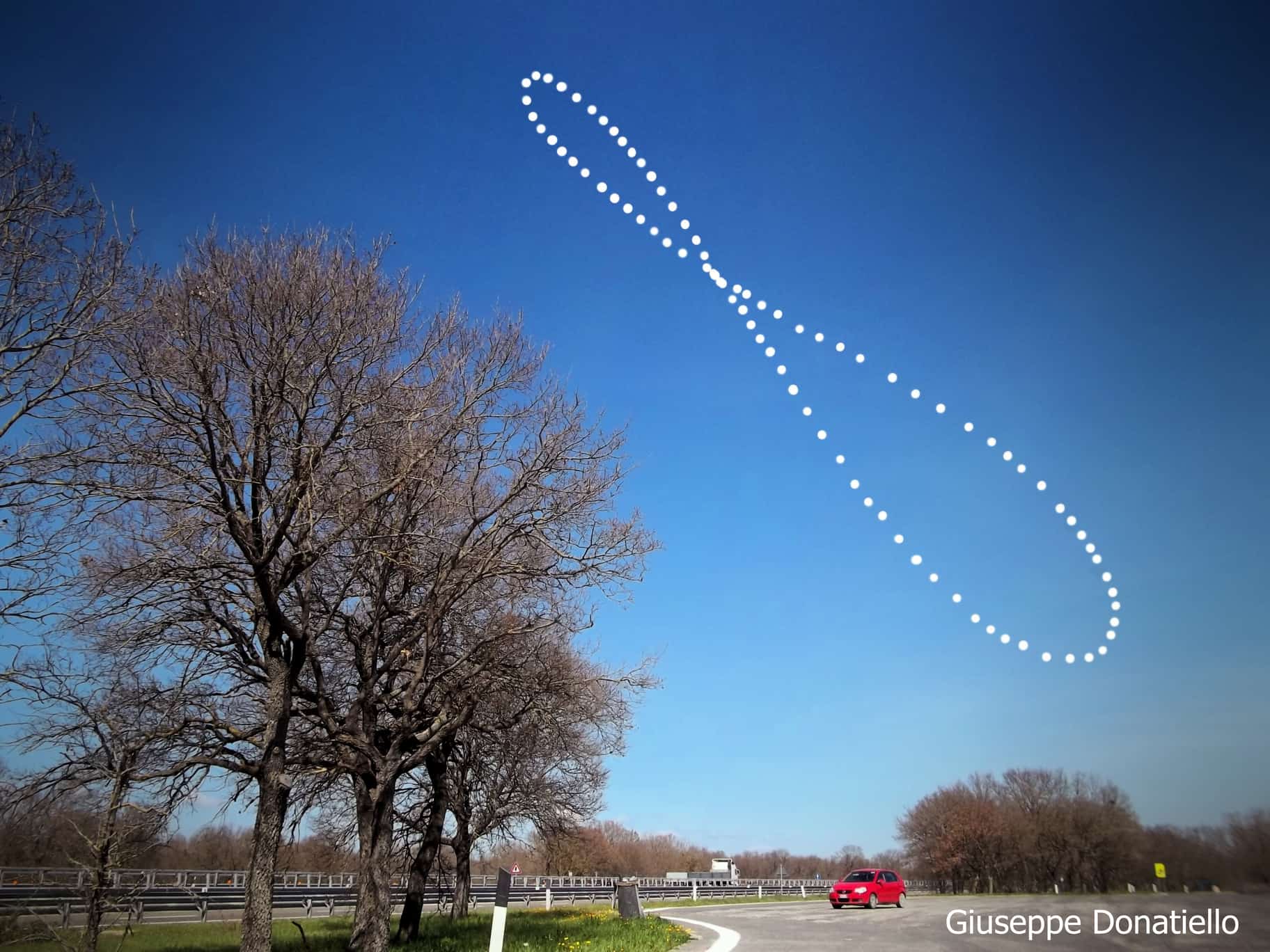 What Is An Analemma?