In this article, we’ll be sharing with you everything you need to know about the constellation of Coma Berenices, including how to find it, deep space objects contained within it, and how to use it to find other night sky objects more easily.

The Constellation of Coma Berenices

When Greek astronomer Ptolemy cataloged the constellation of Leo over 2,000 years ago, the stars that we know as Coma Berenices formed the tuft of the lion’s tail.

In 1536, cartographer Caspar Vopel mapped Coma Berenices as a new constellation on his globe and in 1602, Danish astronomer Tycho Brahe listed it in his star catalog.

This modern constellation is associated with a historic person and Greek mythology: Queen Berenice II and her lock of golden hair.

Queen Berenice II (ca. 267–221 BC) was the daughter of King Magas of Cyrene and wife of Ptolemy III Euergetes (ruler of Egypt).

When Queen Berenice II’s hair disappeared from the temple, Conon (the court astronomer) announced that Aphrodite placed it in the sky so that everyone could see it.

To help you spot Coma Berenices, here’s how SkySafari 6 shows the queen’s hair. Notice stars from Boötes constellation to the left (e.g. Tau Boo) and from Leo in the bottom right.

Coma Berenices has an area of 386 square degrees making it the 42nd largest of the 88 recognized constellations.

Coma Berenices has a distinct right-angle appearance, which makes it look like half of a square cut diagonally.

For such a small part of the sky, a lot is going on! For example, it is known amongst astronomers for its star and galaxy clusters.

The Coma Star Cluster contains ~40 stars, resembles a tuft of hair, and is one of the best binocular objects in the night sky. See more about that towards the end of this page.

The northern part of the Virgo Cluster of galaxies is contained within the borders of Coma Berenices, and Messiers 85, 88, 91, 99, and 100 are part of that Cluster.

In the next section discover how to find Coma Berenices.

How To Find Coma Berenices In The Night Sky

Coma Berenices is part of the Ursa Major family of constellations and is visible to observers at latitudes between +90° and -70°.

To find Coma Berenices, do a naked-eye search for the star Zosma, in Leo. Draw an imaginary line ~40° east to Arcturus, in Boötes. Alpha Comae Berenices is at the midpoint of this line.

Alternatively, do a naked-eye search for Phecda in the Big Dipper and connect it to Spica in Virgo with an imaginary line running north-south for 67°. Coma Berenices is midway along that line.

See the SkySafari 6 chart below for more guidance. You can measure these distances with your hand at arm’s length.

To find Coma Berenices’s exact position for your location on any night, use software such as Stellarium (free) or SkySafari 6.

The Brightest Stars in Coma Berenices

Coma Berenices is a small constellation with no stars brighter than magnitude 4. The following list describes some of the more interesting ones. Use the star chart below to identify where to find them.

The magnitude 4.32 yellow-white main-sequence primary and its magnitude 11.45 secondary component are 0.3 arcseconds apart. This is already too close to split in a backyard telescope, but they get even closer over their 26-year orbit.

Diadem, meaning ‘jeweled crown in the hair’ is an eruptive variable ranging in magnitude from 4.29 to 4.35 and it’s 65 light-years away.

Beta Comae Berenices – This double star is the brightest in Coma Berenices and marks the ‘corner’ of the constellation. It consists of a yellow main-sequence primary shining at magnitude 4.25, and a magnitude 12.10 secondary component which is 126.5 arcseconds away.

This system is 29.9 light-years away from Earth.

Gamma Comae Berenices – This double star is the third brightest star in Coma Berenices and is 167 light-years away.

The orange giant primary star has a magnitude of 4.34, while the secondary shines at magnitude 12.00. The two stars are 16.1 arcseconds apart.

This is an eruptive variable ranging in magnitude from 4.98 to 5.06.

35 Comae Berenices – This double star is 283 light-years away. The yellow-orange primary is a giant star shining at magnitude 4.92, its secondary shines at magntidue 7.08 magnitude.

The two components are only 1.2 arcseconds apart.

Objects To See Within Coma Berenices

These are the easiest galaxies to see in a backyard telescope

Hop on over from Leo this spring or summer and count how many of its galaxies and star clusters you can find. 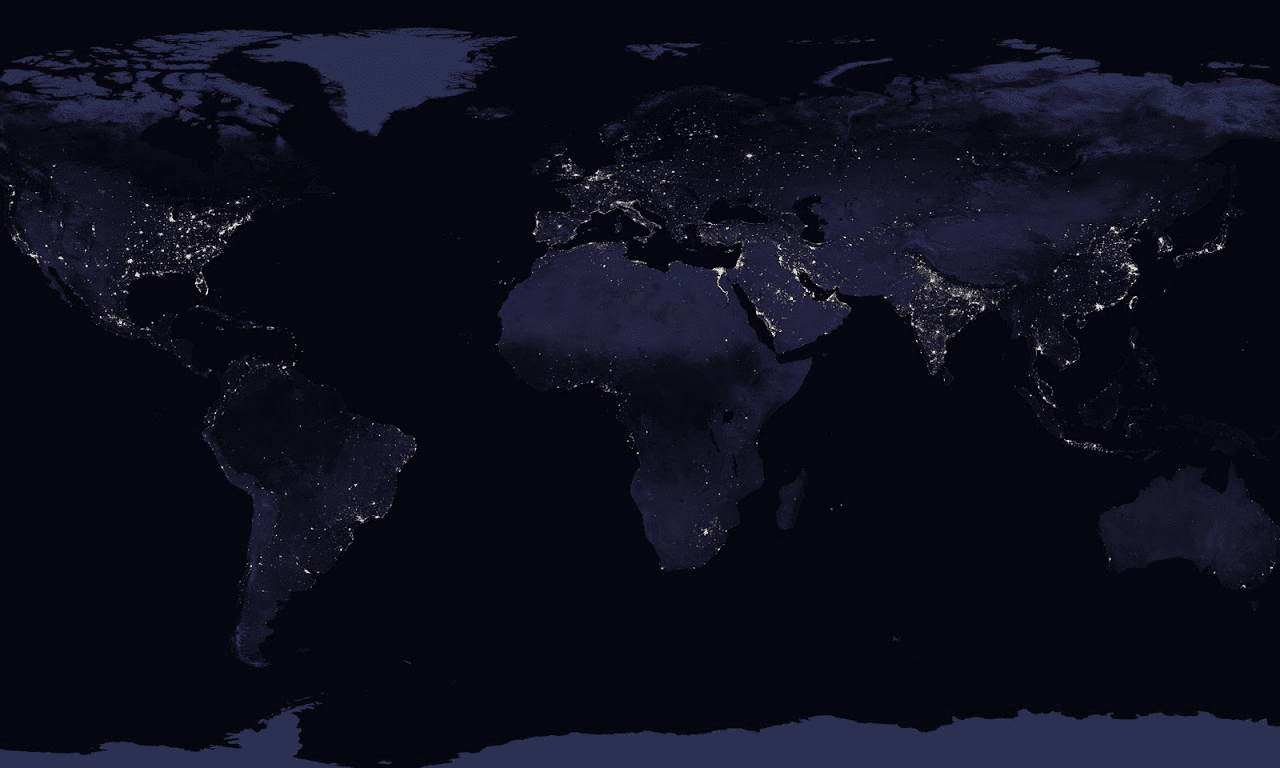 How Dark is My Sky? An Astronomer’s Guide to The Bortle Scale